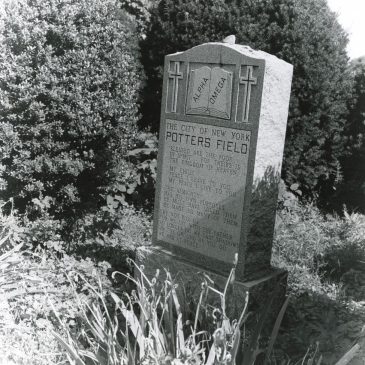 By David Bridge Pile the earth tightly around us, For in death there is no social distancing. In life we huddled your pavements, Dying, we leave not a word, Or even a name to mark our passing. We were here … Continued 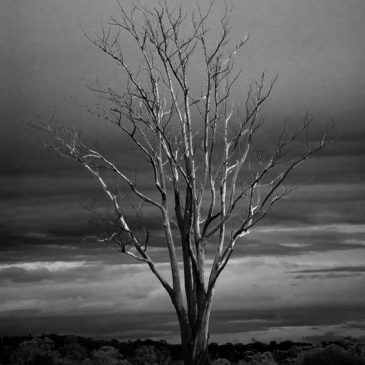 As announced on Games of Thrones, “Winter is coming”, but instead of walking icicles, we are threatened with extinction by bouncing droplets. I curse the infection, I condemn to Hell the prevaricators and politicos who have made our lives so miserable, and … Continued 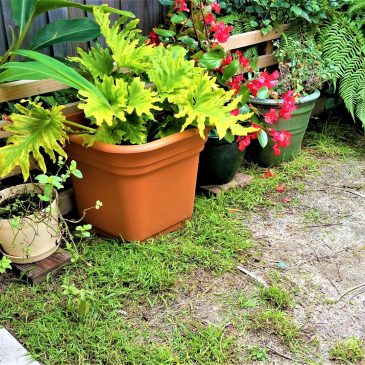 By Ivor Steven Outside alone, stoically I stand Old toes gripping into cold sandHere my lawn cover is sparseBut I see the universe in a blade of grass Under my feet I feel our planet’s groundAbove I see a grey … Continued 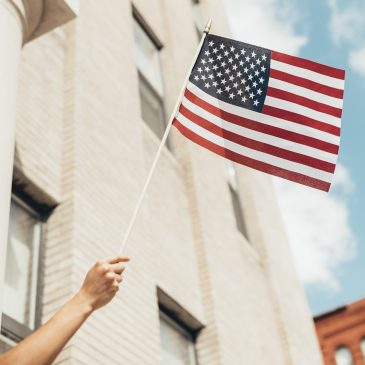 I was washing my hands and about to move to the blow drier when a woman burst into the restroom. I stopped in my tracks and stared. She was dressed in cords and carried a large canvas type bag. She had a hat covered in flowers with a tiny American flag stuck in the band.

‘Tis the season to be quite jolly, rather merry and to take a break from the writing life. But then, there’s that itch at the end of one’s fingers, a keyboard tapping away by itself at midnight, or the pages of one’s journal aching to be filled and satisfied. 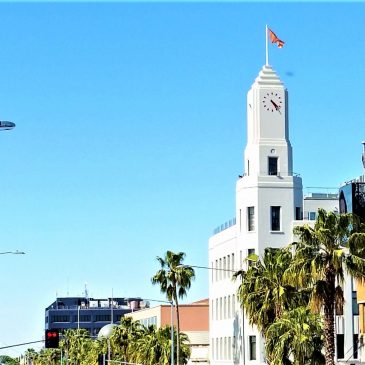 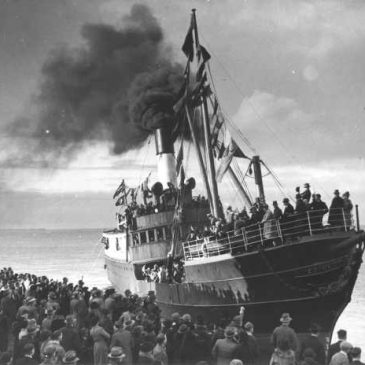 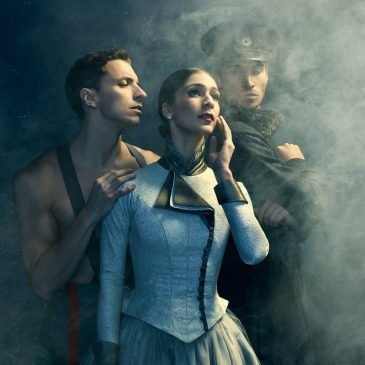 By Paul Brotheridge The first thing agreed upon Is disaster Although no-one actually Spells this out. Russians find clarity Uninteresting, Sell vodka cheap, But charge the earth for Happiness. Anna has married a pedant. Even so, She might have survived, … Continued 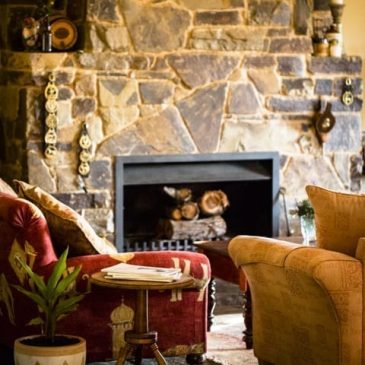 By Claudia Collins Nurse June Carson wheeled her patient out onto the backyard veranda of his Daylesford home, taking care to set the brake on the chair. The house, built high on the hill, had commanding views over the township, … Continued 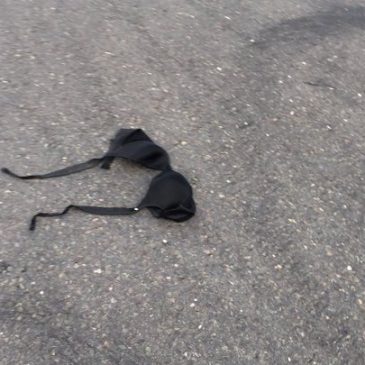 By Geoff Gaskill I went out walking and came home with a black bra. Well, I didn’t come home with it, but the mystery did. I found it on my walk one late afternoon and can’t seem to get it … Continued