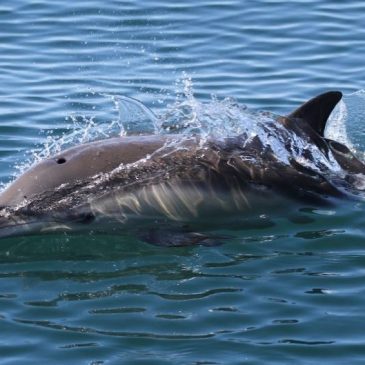 By Janet Baird. As I leaned over the railing watching sleek bodies surf the bow wave with casual joie de vivre, one dolphin rolled onto her side and caught my eye in a moment of deep connection between two planetary … Continued 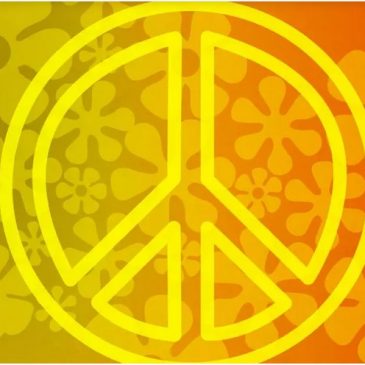 By Adrian Brookes. The angels of democracy dealt death to Vietnam As civil rights uprisings erupted through the land They marched the streets for justice, got cut down out of hand And Hendrix played at Monterey, the summer of love … Continued 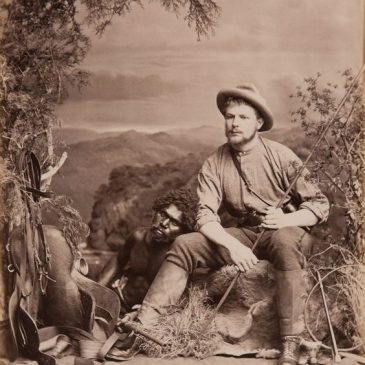 By Adrian Brookes. A movement behind the trees. The morning was dead still. The mist had burned off, leaving the fiery orb to roast the earth at its leisure, and the bush, knowing the signs, had already slumped into another … Continued 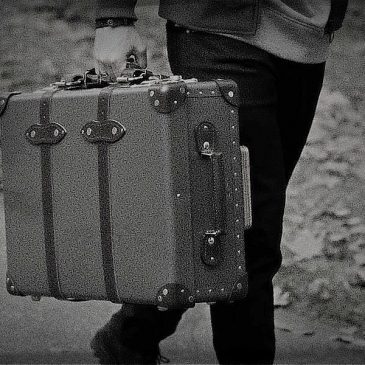 By Adrian Brookes. Feel the mood of autumn descending Alchemy turning green into gold A summer of youth is finally ending Shying from fingers of cold And so at last comes the day When there’s no more reason to stay … Continued 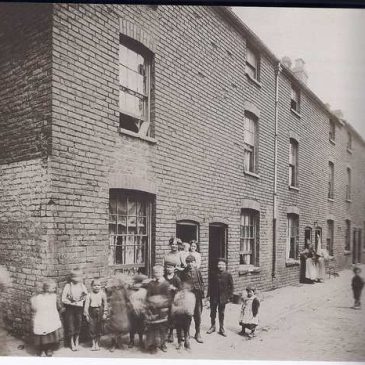 By Adrian Brookes. I have a toddler’s memory of my dad’s childhood home and the horror it inspired in me. Len Brookes grew up in a ‘yard’ in Balsall Heath, an oft-maligned inner-city suburb of Birmingham. Built in Napoleonic-war days, … Continued 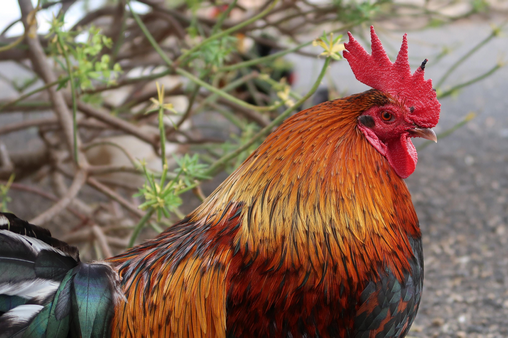 By Claudia Collins. Henry VIII woke us every morning at the crack of dawn. He was a handsome rooster with feathers of reddish brown. My sister Polly had named him after the king she’d learnt about in history class. ‘A … Continued 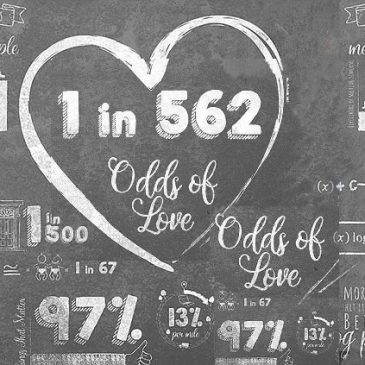 By Guenter Sahr Love. Love!  You want to know about Lourve? e-harmony claims someone finds lourve every 14 minutes. And because there must be a receiver and a giver, by my reckoning that’s an ecstatic 4.3 couples per hour. Or, … Continued 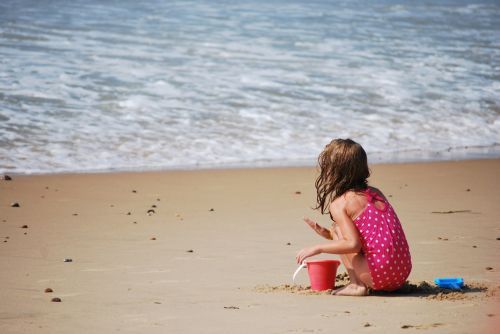 By Kerstin Lindros I dreamt of waves. I wasn’t greedy—I’m talking waves of moderate proportions, wavelets, a gentle swell, like the rippled old carpet in the hall, and thin but determined sheets of water, expanding over an ever-growing dark band … Continued 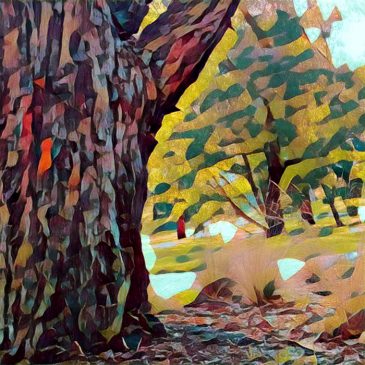 By Kerstin Lindros Rob slumps against the faded armrest of the comfy chair by the window. He’s been still for most of the past hour. Their builder had predicted it would draw lots of moisture. The house would shift. Walls … Continued 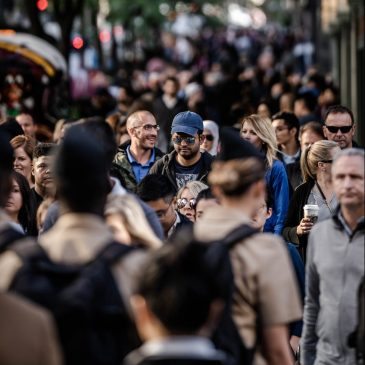 By Kerstin Lindros Solid block of humanity, shopfronts to kerb, threatens to swallow me Unstoppable stream no air between body parts but with senses sharpened the bodies part, and strangers brush against my coat softly Unobtrusive intuitive, as if steered … Continued