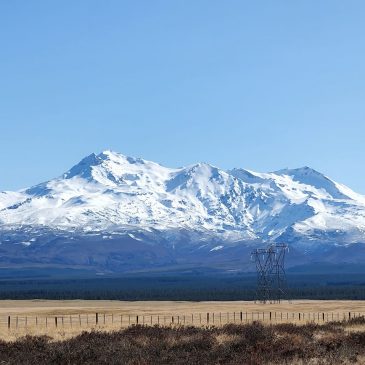 By Kevin Drum. Mount Ruapehu is New Zealand’s largest active volcano, and the North Island’s highest peak. It soars in snow-capped splendour to just under 2800 metres, dominating the surrounding countryside. In keeping with the translation of its Maori name … Continued 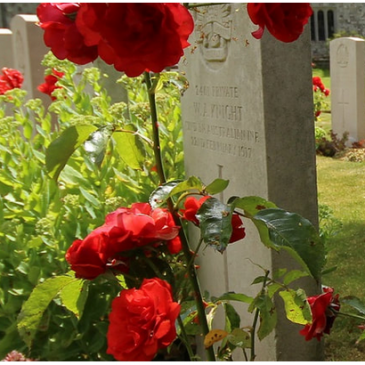 By Judy Rankin. 1916 – King George V was on the throne. The ‘war to end all wars’ was raging through Europe, and the ‘mother country’ called for more of our fit and healthy to join the ranks on the … Continued