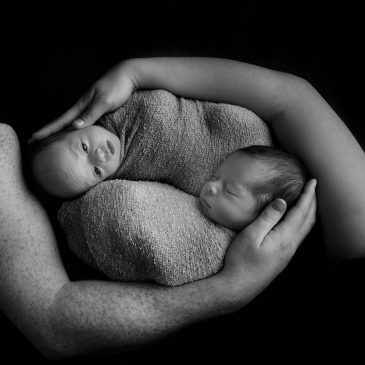 By Michael Cains. My parents knew there was something odd about me long before I worked it out. But then, they had two years while my brain came to terms with what it had been born with, and that I … Continued 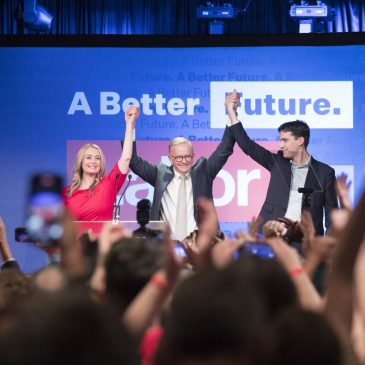 By Michael Cains. Sometime after four he turned the large screen television off. His wife was curled up in her corner of the sofa, gently snoring. He had to repeatedly press the remote’s off button to make the depressing picture … Continued 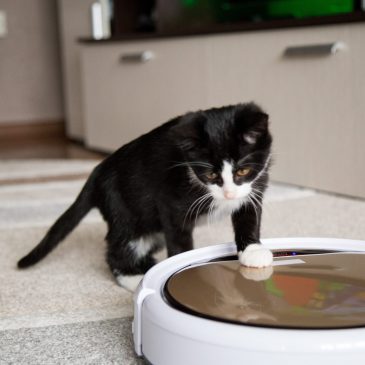 By Michael Cains. Charles didn’t know if the cat hated the cleaning robot first, or the other way around. The battle seemed to gradually start, developing into a no-holds barred war lasting until the inevitable end. Joeline and he got … Continued 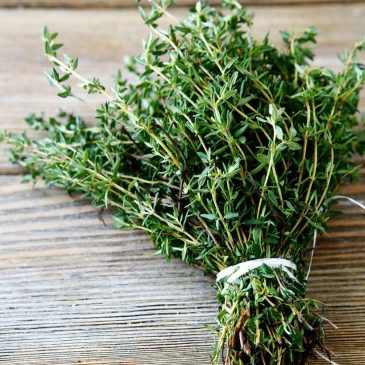 by Jenny Macaulay. They were sitting at a table near the window where Bev absent-mindedly watched the morning sun inch its way up the salt and pepper shakers. She opened her free Woolworths’ recipe magazine while Margery checked her makeup … Continued

By Judy Rankin. Sometimes fact can be stranger than fiction… 1 October Had a dream about Bruce last night. He hasn’t died has he? Oh dear. Not that I know of. Maybe you should send him a message and make … Continued 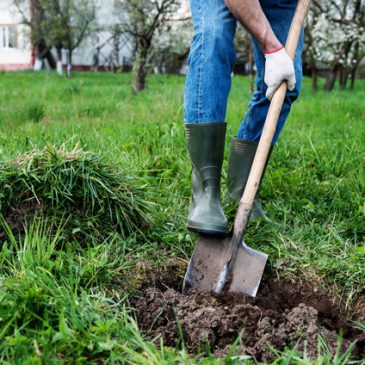 By Paul Bucci. He’s up the back of his folks’ place in Gipps St, right on the edge of the property, 60 metres from the house, where it backs on to the new Court. More accurately his mum’s place now … Continued 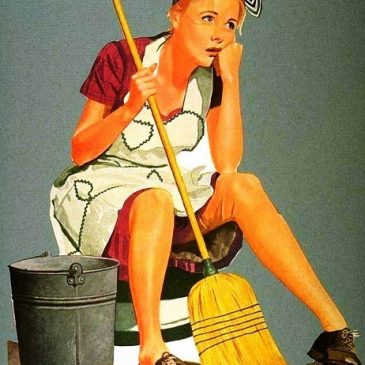 By Paul Bucci. She recognized him immediately he got onto the train. She hadn’t seen him for nearly forty years, but he was unmistakable. Unmistakable. A funny word to use for someone who’d been the biggest mistake she’d made in … Continued 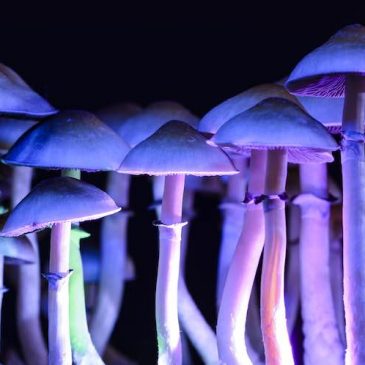 By Paul Bucci. Dave’s bored. And a bit stoned. He’s been a bit of both – or quite a lot of both – for the last year or so since his mum died. For the couple of years before that … Continued 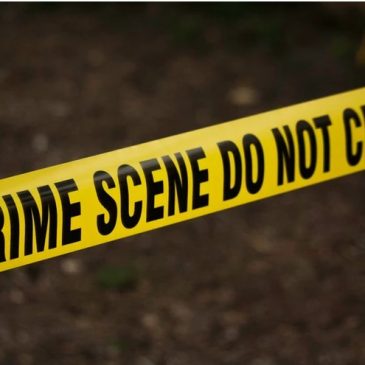 By Geoffrey Gaskill. There was one thing in the whole affair that was certain. A body was found floating in the water of the marina at Yorkey’s Knob. Someone in the vicinity of Finger 4 had gone into the water … Continued 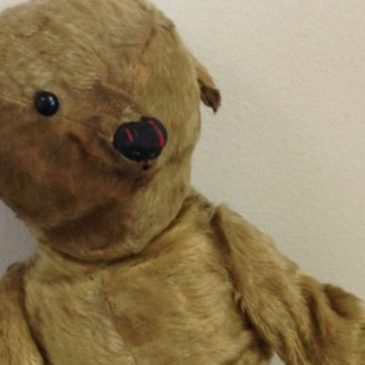 By Geoffrey Gaskill. The early evening sun streamed into the room. Outside, the jungle of a garden scratched up against the window as if trying to break in. This was Edith’s favourite room, the room in which she’d spent some … Continued